Happy end of a very hard day at Dubai 70.3. I was fighting from the beginning till the very end and still, somehow, managed to finish on the podium in this strong field! The start into the new season was not promising at all. 300m into the swim and no one around me anymore as all the feet were already gone. I felt like a swimming rock, completely out of race mode. So after 1900m of struggling and fighting the ocean water with more than 2 minutes down on almost all main conten…ders, in probably 18th or so position, I had only two choices. Call it a day and go back to yummy breakfast or dig deep and put a strong bike on the line on my own to somehow be back in the mix for a top ten or so and same time not to loose too much time on the lead groups on the flat and fast course through the Arab desert. Half way I started to feel stronger and was pushing watts as almost never before in a race. Maybe it is the new P5X bike or the many km`s on the xc skis that helped to compensate the few (indoor) bike hours? There was no holding back anymore, just head down, staying positive (in a not so promising race situation) and push like the race was over after the bike. Just coming in T2 outside top 10 I quickly realized I have made up some time on the second half of the bike but was still more than 3 minutes behind the race leaders. My legs felt horrible the first few km`s on the run and I would not have been surprised to blow completely up any moment. But somehow I managed to push through and finally got a second breath, now starting to move through the field and actually increasing my running pace. With about 2km to go I moved into third and close to second when I was sent on a extra loop as entering the finish line. Luckily the organization quickly made up for this and I officially got ranked third (with a running split even faster than in the official books). Honestly for me this if one of my most valuable performances and result I have put together so far. It showed me again why it is always worth to keep trying and fighting and stay positive even though things before and during race do not look promising and are not going according to plan at all. Or in other words: just about what makes our beautiful sport so unique 😉 Thanks for all your support. Time now to make up for some new grey hair… 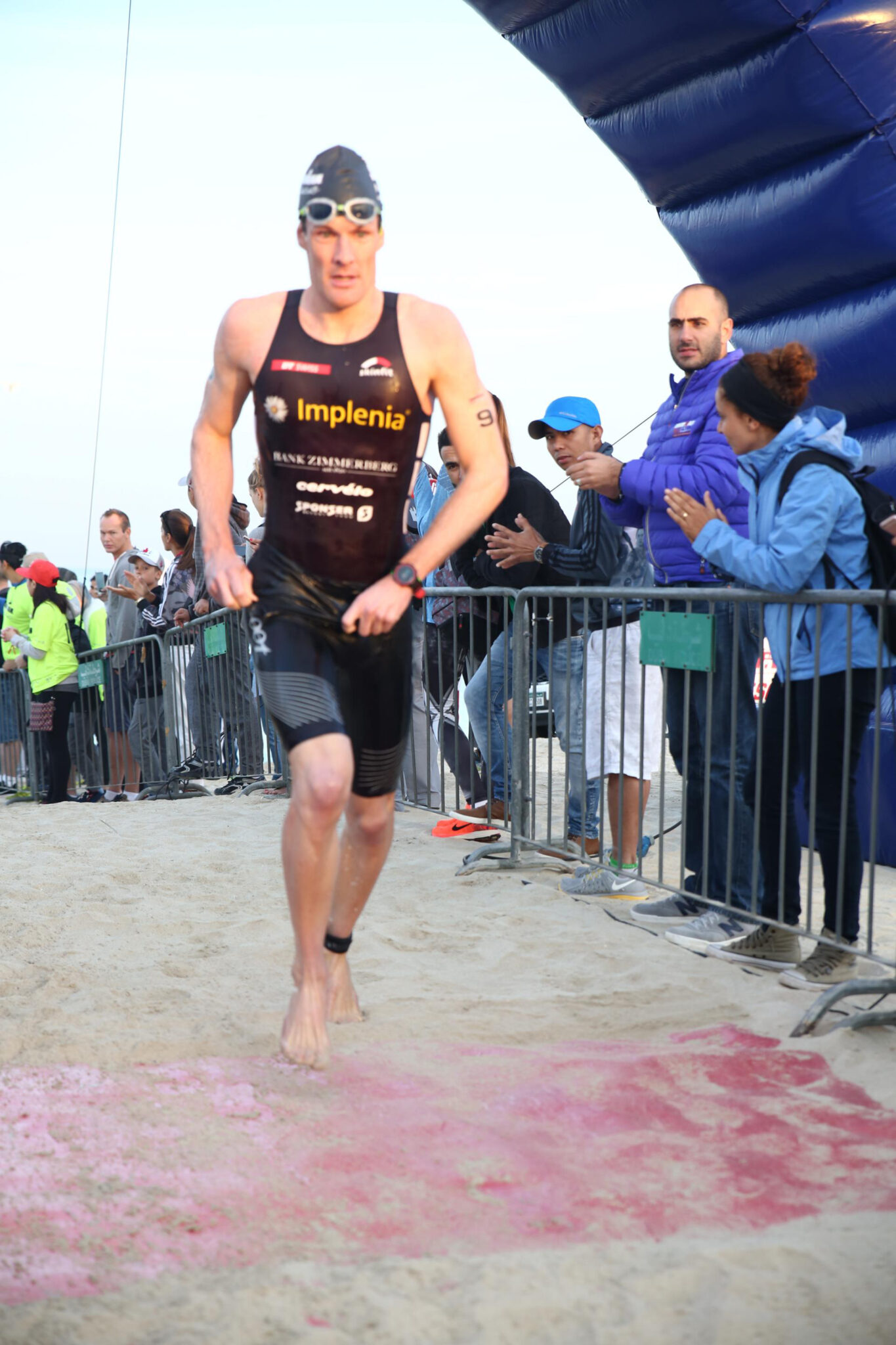 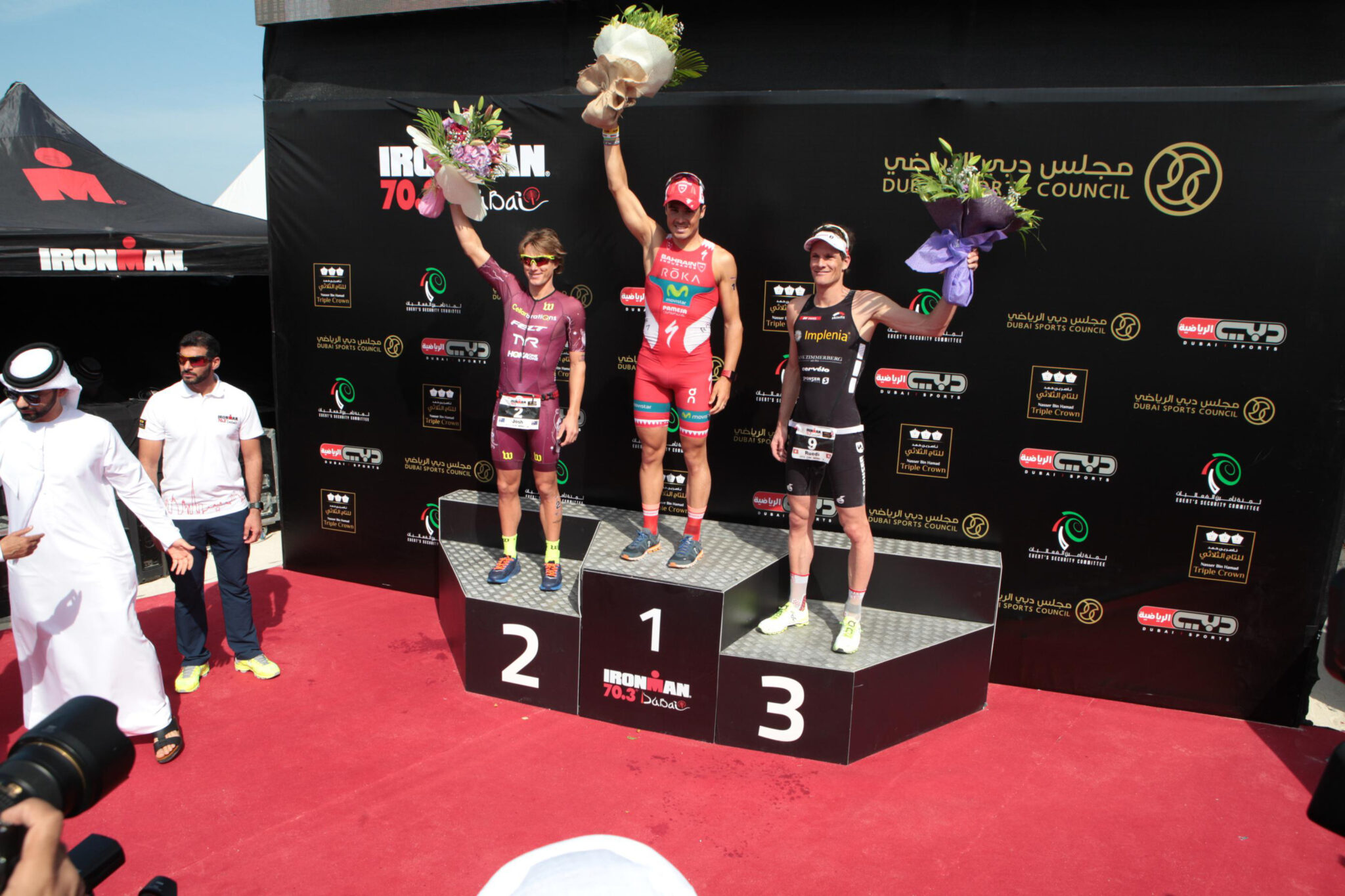 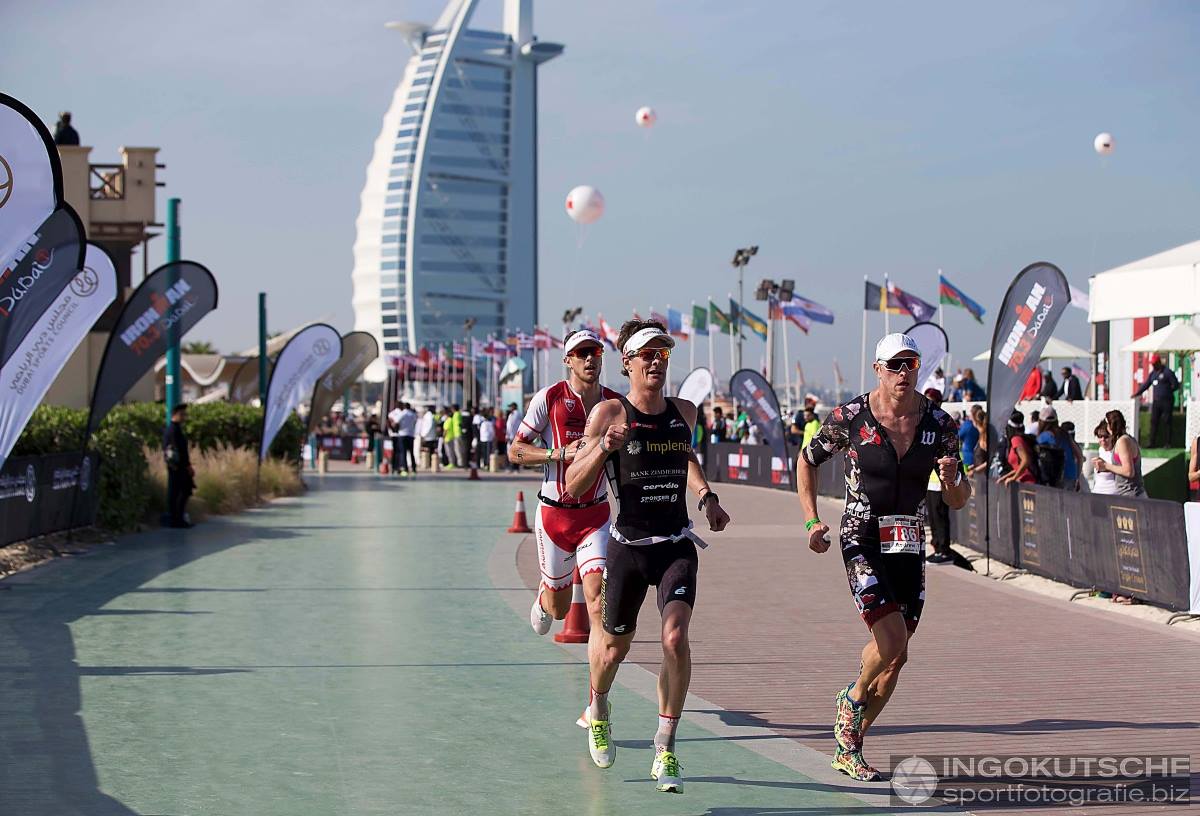 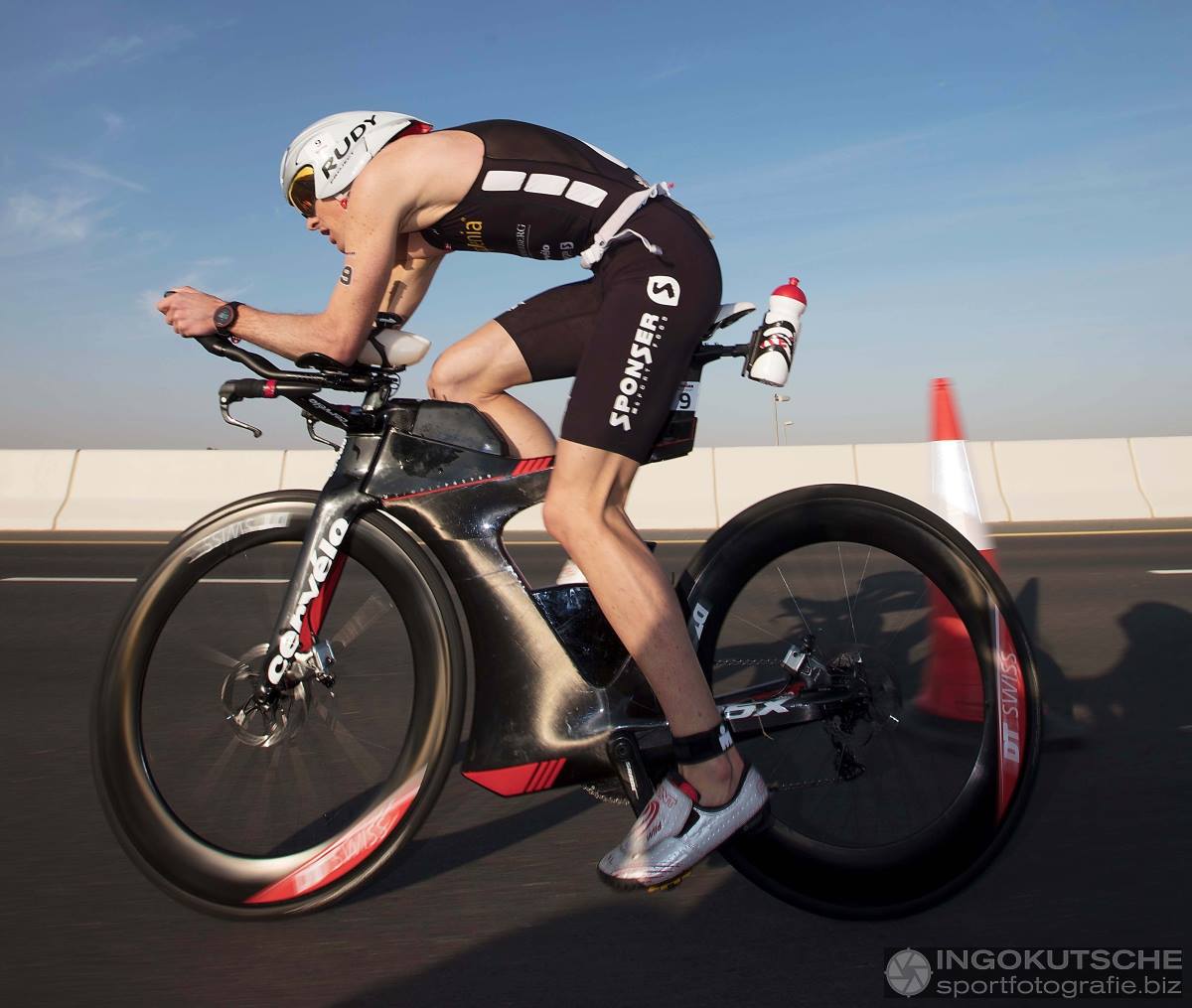